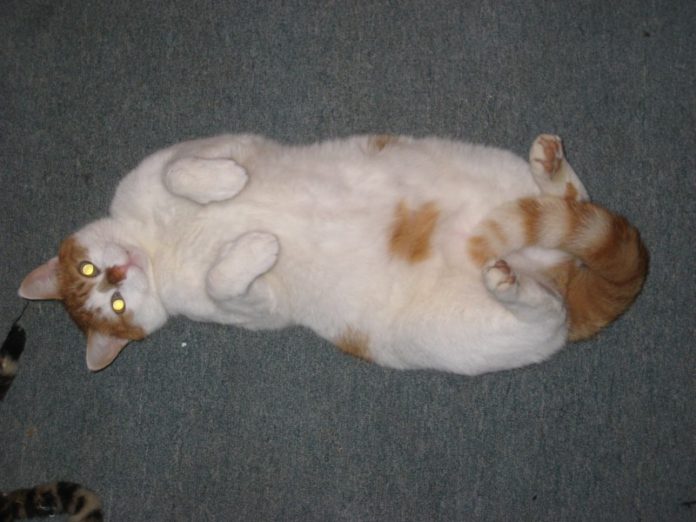 The loss of a pet is never an easy thing to deal with. Our furry friends are part of our lives — they are family — so saying goodbye to a loved dog or cat (or any animal) can be a devastating in any event.

Ed Tessier had to say goodbye to his cat, Cloud, under some pretty dire circumstances. Ed found Cloud in his wife’s closet on Thanksgiving day “[hunched] over and not looking good.” They rushed him to their vet of 10 years, where they discovered that Cloud had a bullet wound in his abdomen, right in front of his hind quarter. 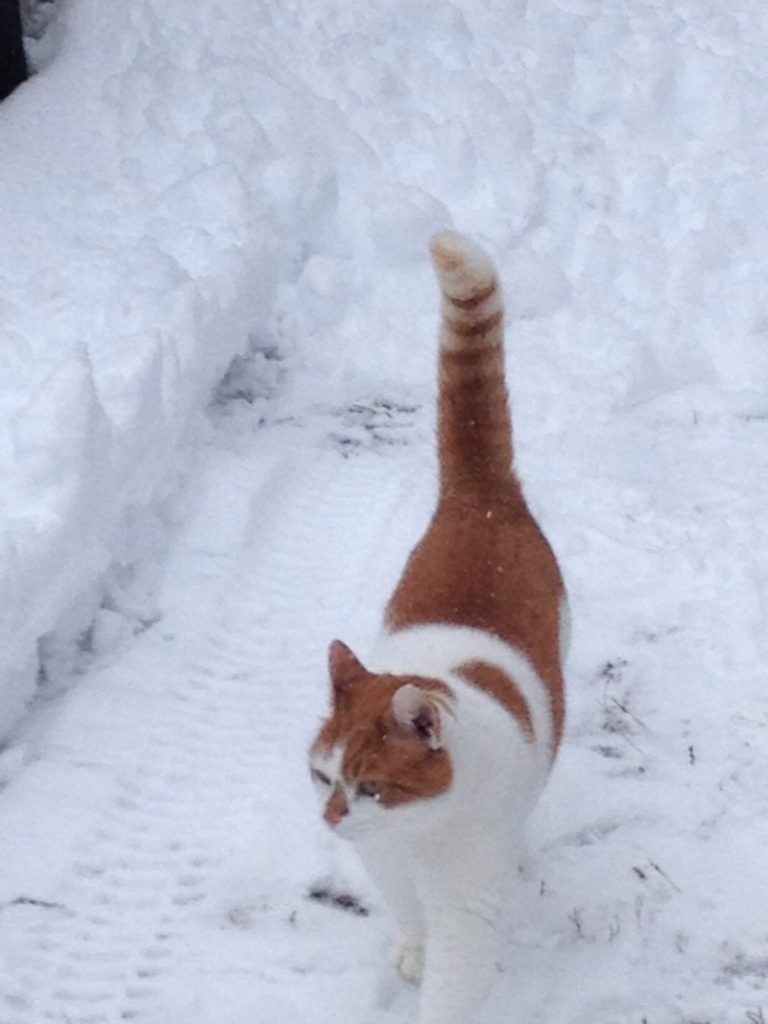 “We got home and were only home a short time when we got the call from the vet saying that Cloud had been shot with a .22 caliber rifle,” Ed wrote. “He said that he didn’t look good and told us we had two options. We could bring him to the Animal Emergency Room a short distance away or we could have him put to sleep. His best advice was the second choice, because he felt that anything the Emergency Room could do would only be temporary … a very short time at best.”

The couple made the decision to have him put down. Ed said he didn’t expect such a harrowing scene on Thanksgiving Day. He regrets that he wasn’t able to say goodbye to him.

Ed and his wife adopted Cloud and his sister from a friend who found them and was allergic to cats. Cloud was named after the Final Fantasy VII protagonist Cloud Strife, who happened to be the strongest character.

“Cloud was a survivor,” Ed wrote. 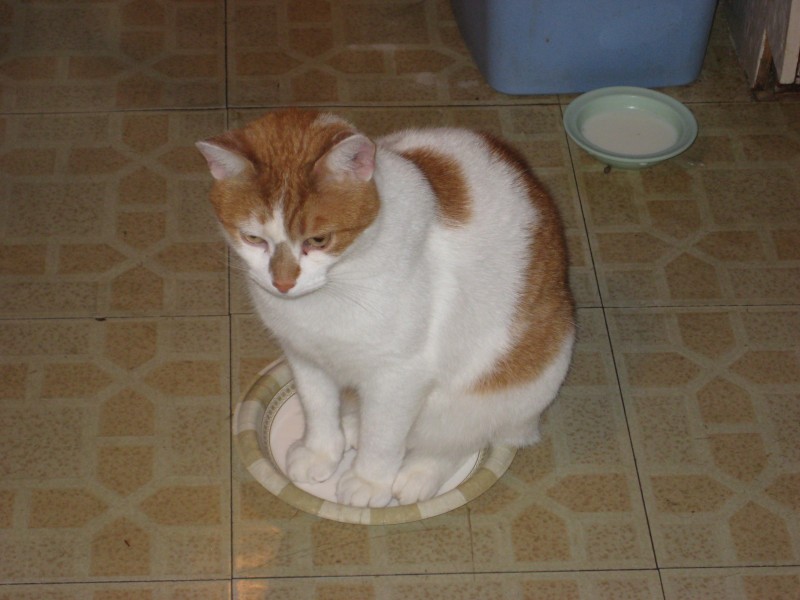 A third cat, Snoopy, was added to the mix later on, and he and Cloud hit it off instantly. “It got to the point that they were inseparable and when you saw one, the other was not far away.”

Both an indoor and outdoor cat, Cloud would get in many scuffles with neighboring cats and would have to be “sent in for repairs” several times. He would sometimes vanish for three days at a time, but according to Ed, would return once the hunting got sparse.

“When my wife and I would pull into our driveway each [day] he would always come trotting over to us with his tail high in the air, happy to see us, trying to ‘mooch’ as much attention as we would be willing to give him.”

And that was certainly a lot of attention — and a lot of love.

“Cloud was a very dear friend of mine and I miss him very much … I have had a very difficult time and have not dealt with it very well. I could deal with it better if it were natural causes, but to be taken from us is what had hurt the most,” Ed shared. Ed decided to keep Cloud’s memory alive by ordering a cat stuffed animal from Petsies. 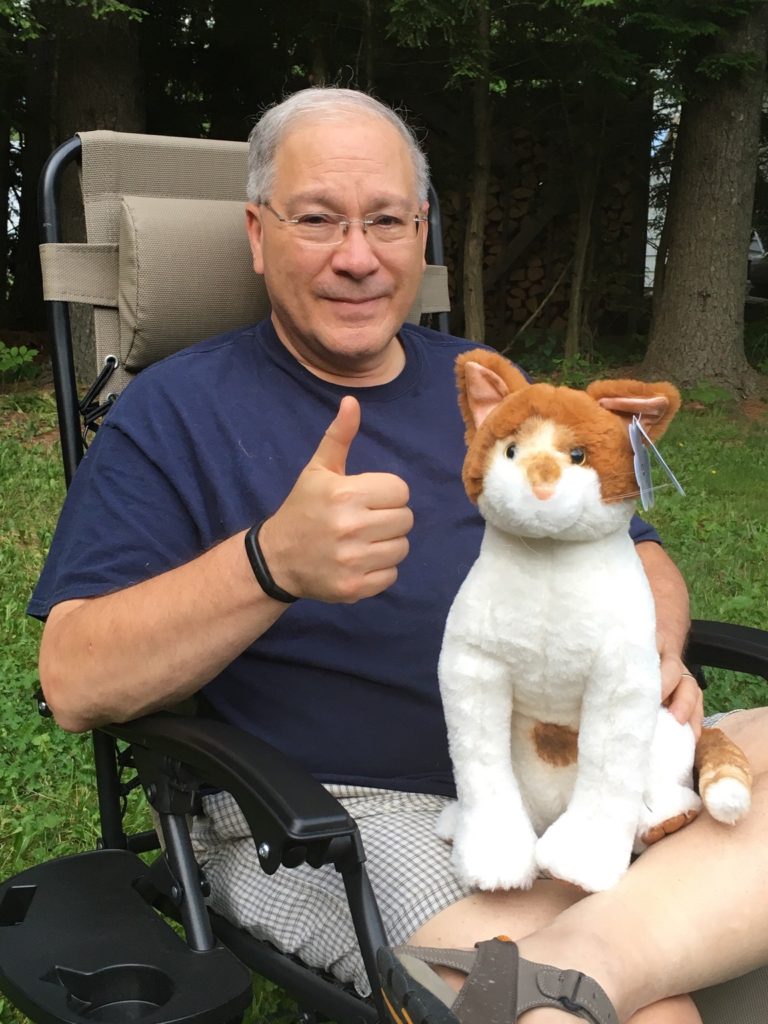 “When I received the Petsie last night, I could not believe how much it looked like Cloud,” he wrote. “It gave me an opportunity to do what I hadn’t been able to previously do … say goodbye to my friend.”

A few years back Ed and his wife made a pilgrimage to Woonsocket, RI, to the set where the movie Hachi was filmed. There, a statue dedicated to the Japanese symbol of loyalty, Hachiko, stood.

“That day I had two flat stones with me with Cloud and Snoopy’s name written in permanent marker with me that I placed inside the base of the statue.” Ed recalled. “Not only was Cloud my friend, but he was loyal to the end.” 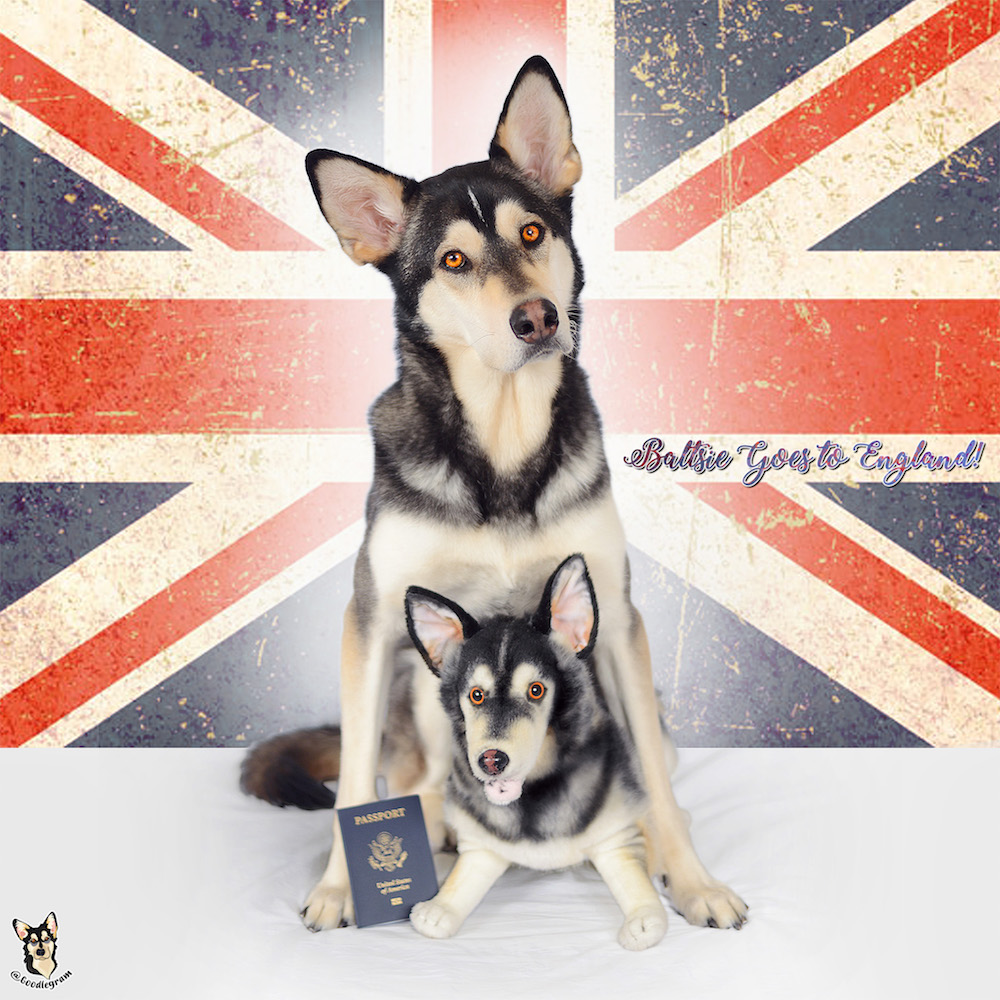 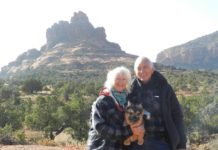 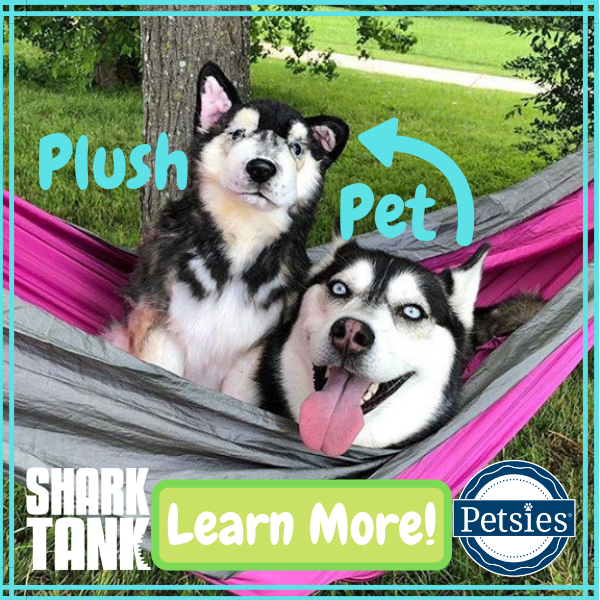 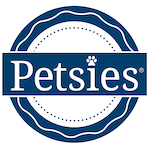