Quick View
Crusoe the Dachshund: Love Edition - OUTFIT ONLY
$12.95
About 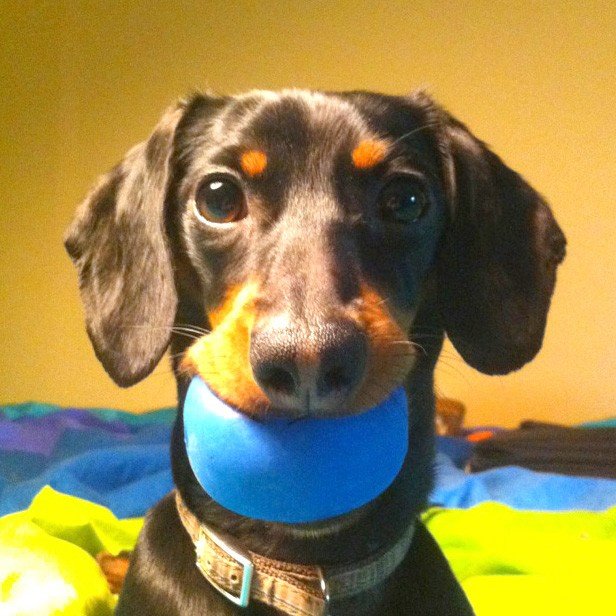 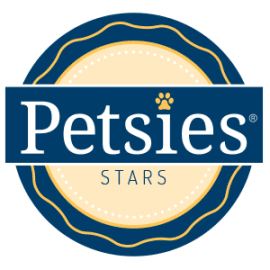 Features: Hot wiener dog bod, the white star on his chest, and of course the iconic and unique anchor-shaped marking on his nose (he was clearly born to be a celebrity)

Enjoys: Being good at everything, going on adventures, acting, being praised, saving damsels in distress, and giving the world a little reason to laugh and smile

Crusoe, named after Robinson Crusoe “for his exceptional sense of adventure”, lives with his trusty human sidekicks, Ryan Beauchesne and Laurence Dionne.

Soon after the couple got Crusoe, they discovered he was equally as photogenic as he was adventurous, so they set up a blog about his life and exploits. This inevitably led to the creation of all kinds of fun costumes that, let’s be honest, he totally rocked. Thanks in large part to his extensive wardrobe and cool canine attitude, Crusoe’s appeal has continued to spread, with over a dozen hugely viral videos, the release of his New York Times Bestselling book in October 2015, followed by an international book tour, where Crusoe met thousands of his fans and even “pawtographed” books for them on the spot. That’s right, this popular pup is now a distinguished, bestselling author, and loving every minute of his celebrity status.