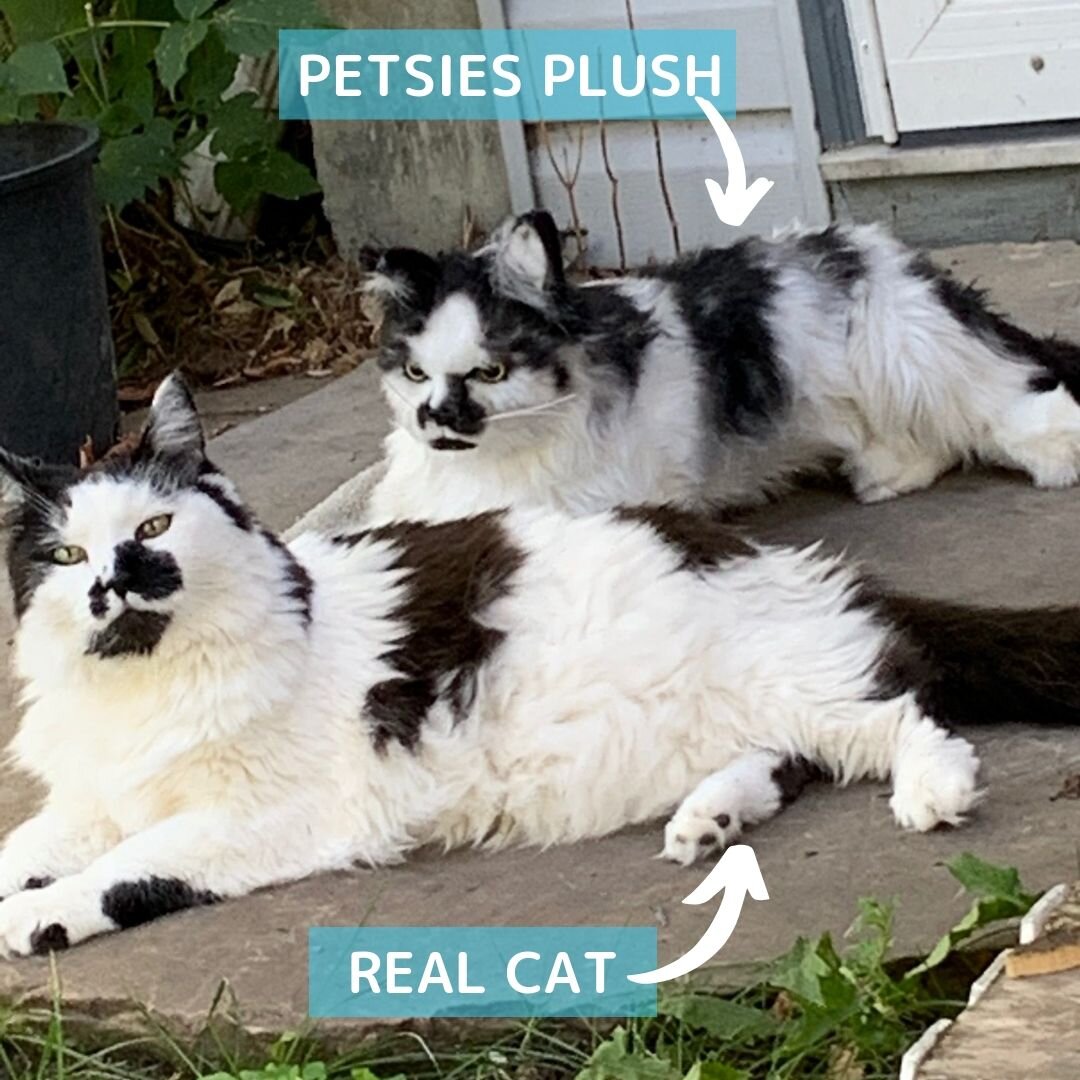 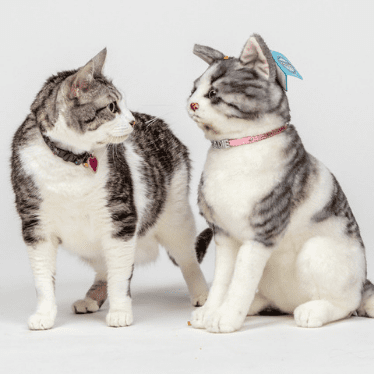 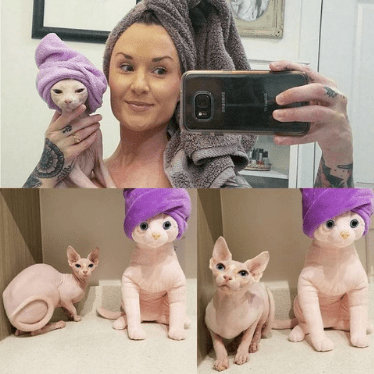 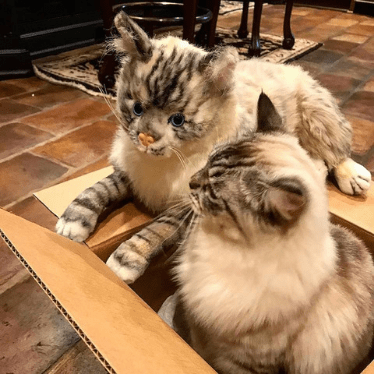 A Personalized Stuffed Animal Of Your Cat

Calling all cat people (and people who love people who love cats). We have a unique and totally adorable gift for you! Now, you can turn any photo of your cat into a custom cat lookalike stuffed animal. That’s right, we will make a cat plush animal that looks just like your feline friend.

We specialize in all cat breeds, from calico and tabby to tuxedos and Siamese, we've even perfected the alley cat. 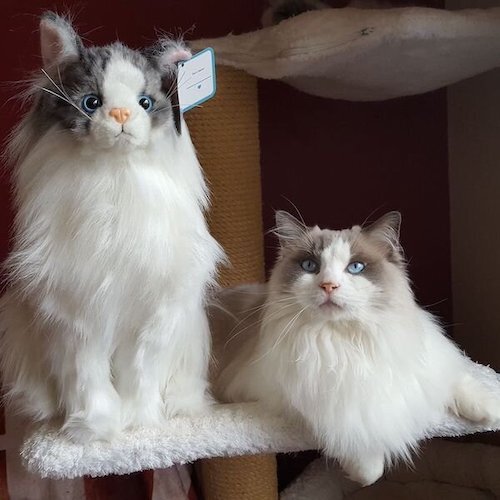 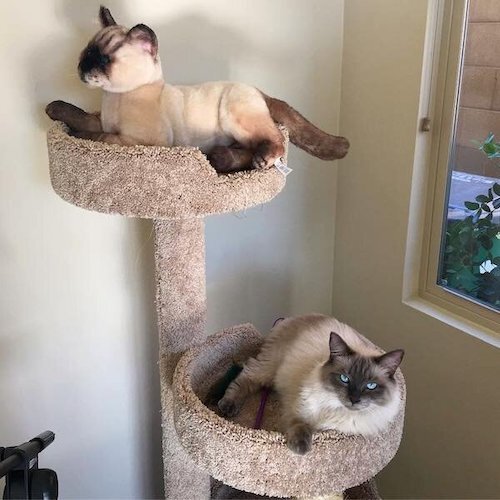 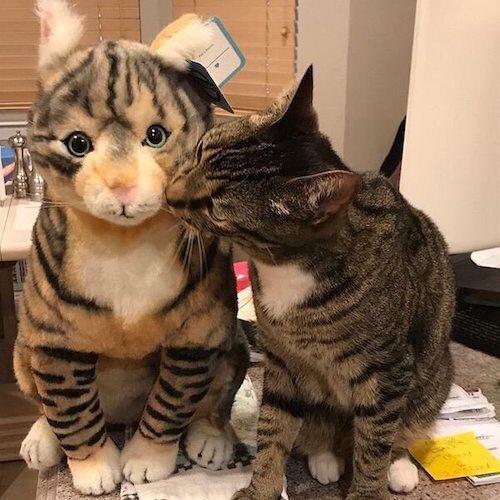 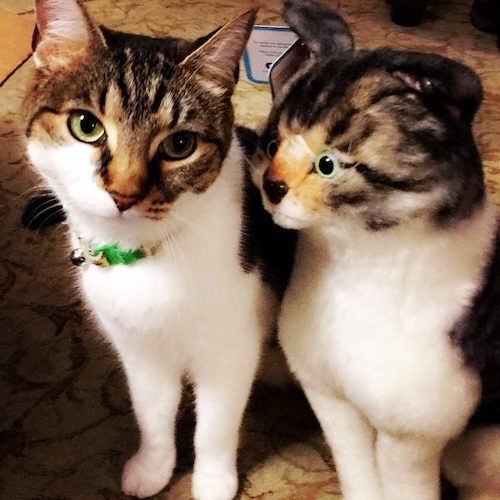 You can easily get a random cat stuffed animal from the store, but there's nothing special or unique about it. A custom stuffed animal of your pet is 100% handmade to capture your cat's unique features and personality. It's a plush representation of the special bond that you have with your cat, and a special keepsake you'll have to remember them by forever.

Reasons to Get a Plush of Your Cat

When were cats domesticated?

While it is commonly thought that the ancient Egyptians were the first to domesticate cats roughly 4000 year ago, the oldest known pet cat was found in a 9,500-year-old grave on the Mediterranean island of Cyprus.

Why were cats domesticated?

Cats were domesticated because their innate hunting skills were great for keeping vermin away from stores of food. The Ancient Egyptians revered cats as hunters and worshipped them as gods and goddesses. That must be why most cats act like kings and queens of the house - they come from royal blood! ;)

How do cats differ today?

Nowadays, cats are a key part of modern society, and they continue to be an important and special part of our lives. So if you think about how much they were revered by the Egyptians, not much has changed (aside from Youtube videos and a meme or two)!