When you send us a picture of your cute and cuddly French Bulldog, we’ll create a plush stuffed animal that looks just like them. Whether your French Bulldog is short and stocky or a little on the plump side, we’ll be sure to incorporate every detail in an adorable plushie. 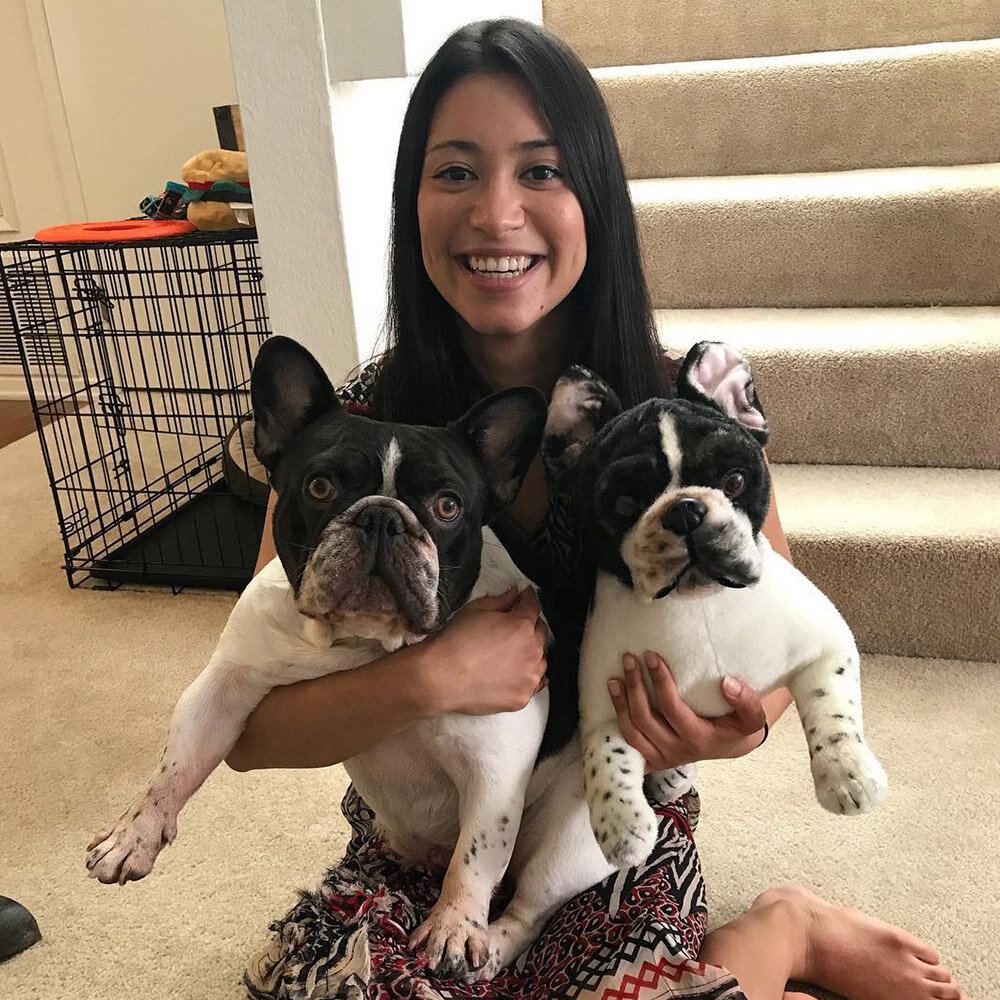 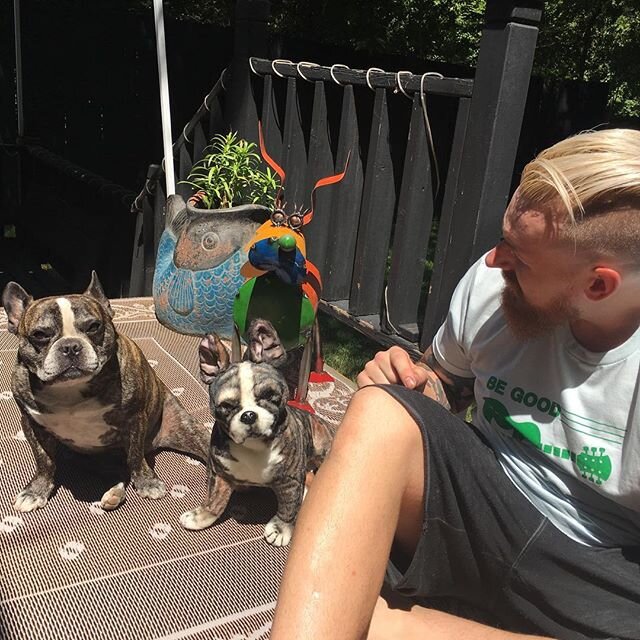 Check Out Our Custom Pet Pillows!

Turn your Frenchie into a huggable pillow

Our pet pillows are hand-made with the highest quality materials and super soft plush. We professionally apply the exact image you send us to a solid white pillow shaped like your pet.

History of the Frenchie

The French Bulldog hails from England in the early part of the 19th century. It is a derivative of the Bulldog, that is miniature in size and stature with bat-like ears and is known as the toy bulldog. It was initially bred by English traders, who with the Industrial Revolution made their way to France to find work. Along with them came this toy breed. Here, the French lapped up these adorable dogs and gave them their moniker, the French Bulldog. The English were none too happy with the name for a dog breed that originated in England. Nevertheless, the name stuck and the breed continues to be recognized as the French Bulldog.

The breed continued to grow throughout the 1900s with the Westminster Kennel Club reporting that 100 French Bulldogs were enrolled in show. One of the most notable of Frenchies is Ch. Nellcote Gamin, owned by the Goldenbergs. Gamin helped to support the breed type in the U.S., making the best stock in the world and eliminating the need to import the breed. In 1906, the Kennel Club in London made the breed official and approved the name as Bouledogue Francais. The English Kennel Club later changed the name to French Bulldog.

Nutrition and Feeding: Divide meals into 2-3 servings per day. 1 to 1 1/2 cups of dry food daily

Health: Snub nose can make it difficult for French Bulldogs to breathe when it is hot out. Prone to wheezing and snoring. Acute respiratory problems, as well as health issues related to the heart, eyes, spine, and obesity, may occur

After World War I the popularity of the French Bulldog began to decline. It was replaced by the Boston Terrier, a more affordable dog. With the challenging times of the Great Depression, it was difficult for many Americans to afford a pure-bred dog, much less a French Bulldog.

This all began to change in the 80s and 90s as the breed rose to popularity again as Americas had excess money and could afford a Frenchie. Today, the French Bulldog has assumed its spot as one of the most beloved pet breeds in America. It is in the top six for pet ownership, and its adorable traits make it the perfect companion. You’ll have many hours of constant chatter from your French Bulldog to keep you company.

The French Bulldog was recognized by the AKC in 1898.

These lovable little lap warmers have skyrocketed to popularity in a few short years. They are now the sixth most popular dog breed in the U.S., according to the AKC, which illustrates the trend in French Bulldog searches.

It's easy to see why French Bulldogs are so popular. Their adorable faces warm your heart!