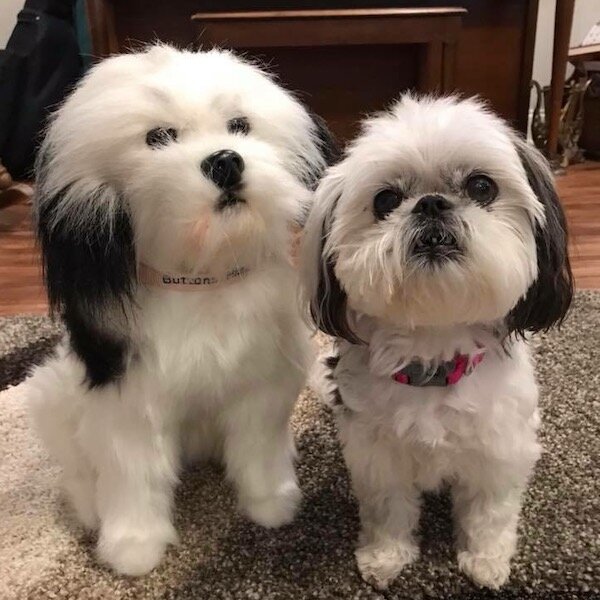 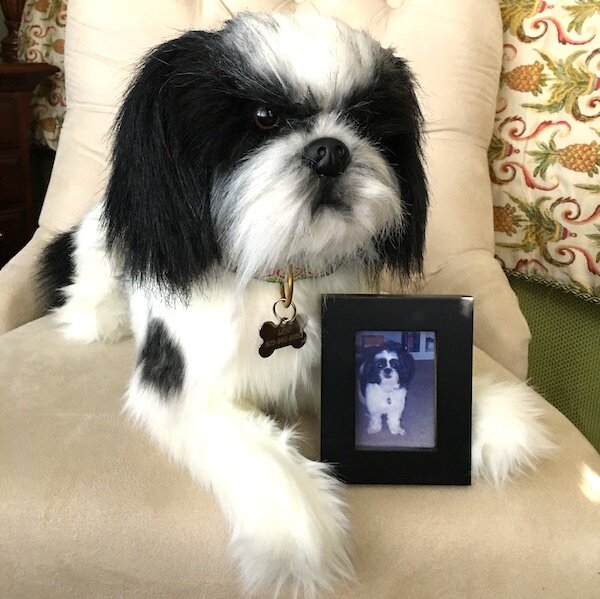 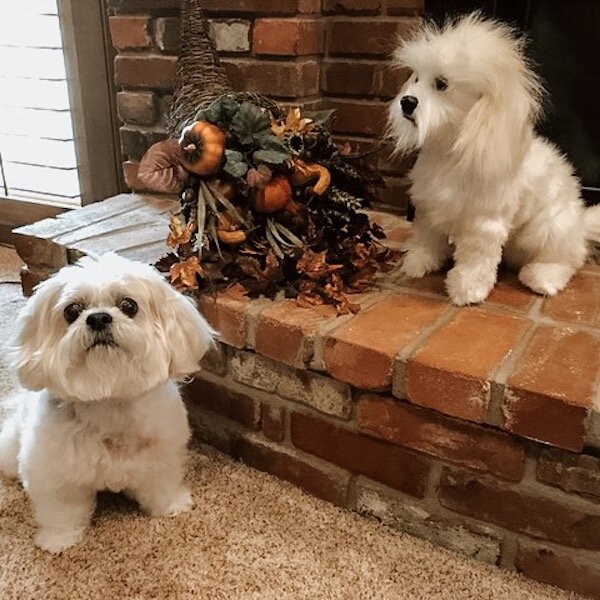 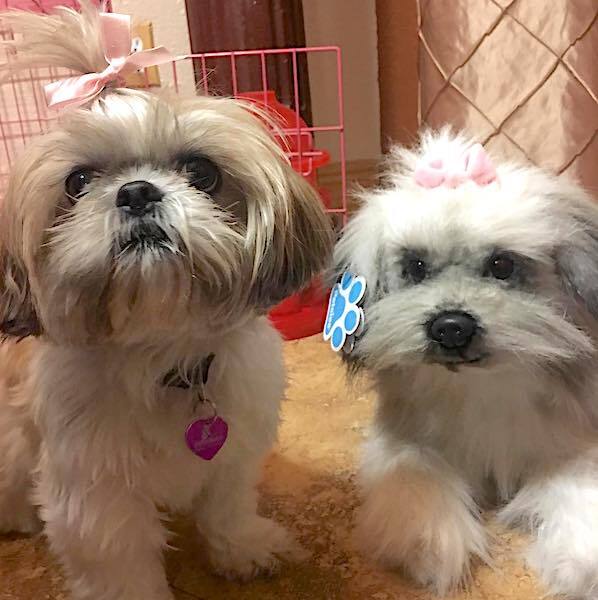 Simply send us a picture of your lovable Shih Tzu pet and we’ll create a plushie of their likeness in amazing detail and design. These handmade stuffed animals get all the details just right from your Shih Tzu’s eyelashes to its flowing coat. We work hard to get it right so you have a custom stuffed animal of your pet that you love.

Your Shih Tzu stuffed animal will be sure to impress you as it will look so much like your pet, you’ll have a hard time telling who is who! We can’t promise any singing from this stuffed animal, but maybe with a little training, you can get them to obey! ;)

History of the Shih Tzu

With a history that dates back as early as 8000 B.C., the Shih Tzu is thought to be one of the 14th oldest dog breeds in existence. The breed is believed to be created by Tibetan Monks, who gave the dogs to Chinese royalty as gifts. Many others believe the Shih Tzu originated in China and was bred through the Lhasa Apso and Pekinese. Chinese history shows the breed in many art forms from the Tang Dynasty of 618-907 A.D.

By the 13th century, Marco Polo was reported to say that the Mongolian Emperor Kubla Khan had small lion dogs, which he used to keep his hunting lions calm. These lion dogs are thought to be Shih Tzus!

Keeping with the Chinese tradition, Shih Tzus became a popular pet of the Ming Dynasty in 1368-1644. This breed was mentioned several times in the writing of the dynasty, and they were once again referred to as lion dogs. From the 1700s to the 1900s, the Shih Tzu seems to have disappeared. There is very little writing of the breed, but some artwork from the time depicts a shaggy little dog that was painted in a happy form.

In 1861, the Shih Tzu again came into trend as T’zu Hsi, the Empress of China, ruled that anyone that tortured the Shih Tzu would be put to death. T’zu Hsi was extremely fond of the dogs and animals in general and began an extensive array of breeding programs under the palace reign. It was during this time that the Dalai Lama gave Empress T’zu Hsi a pair of Shih Tzus. These dogs were revered and were said to have their own palace. They could sit up and wave their paws at the Empress.

When Empress T’zu Hsi died, many royal families rushed to produce the Shih Tzu breed with fine coasts and colors. The breeding was kept a secret, and good-quality dogs were smuggled from the palace and given to foreign visitors or Chinese noblemen. The poor-quality breeds were sold at the local market.